How it al started 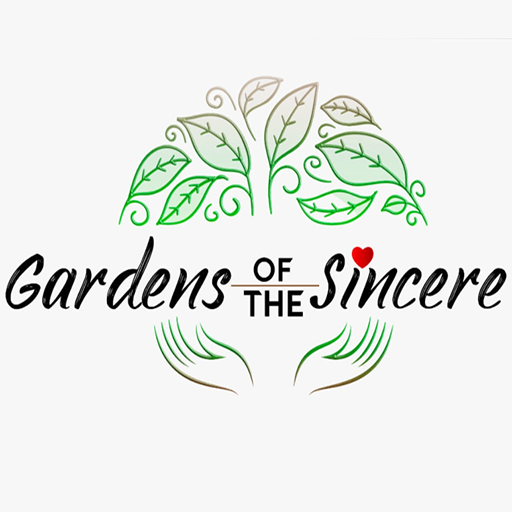 This story begins in the best and holiest place on earth, namely Mecca, where our chairman goes every year as an accompanist for the omrah. He always had a deep desire to build many wells and to coordinate them, whereby Allah answered his plea by having an inspiring conversation with brother (who was himself at a non-profit organization that built water well for 10 years at the time) at the Kaaba. Back in Belgium, the brother made sure that the right contacts were made and our chairman, as an Islam teacher, started collecting with his students for a first well in Tanzania. It has always been the students who have supported us to date for both the charitable projects and the omrah travel. After our first trip to Tanzania, this has fundamentally changed us after seeing people's difficulties in getting potable water. It hurt us deeply to see how especially women as children had to go out for hours just to get water, besides that the visit to a local orphanage was also shocking for him. Back in our own country, we realized that we could make a difference thanks to our position in society that Allah had bestowed on us and we decided to use this to fundraise for people in need. For example, we worked as volunteers for four years at large non-profit organizations in Belgium and the Netherlands, after which we decided to start our own non-profit organization in November 2020 during the corona period due to the great success.

It is therefore no coincidence that the non-profit organization was created by our chairman and a former student of his. Our team consists exclusively of volunteers (friends and former students), who help us enormously with all kinds of things.